Sometime after taking down Sandstorm, Jane and Weller marry and move to Colorado to embrace a new life. However, a surprise attack by a hit squad leads to Jane disappearing to protect her family. Roughly 18 months later, Jane and Weller reunite with each other and the rest of their old team (who have all gone their separate ways in the interim), and the reunited squad of agents must now adjust to their new dynamics in order to solve the mystery of new tattoos on Jane's body, and take down her brother Roman, who has himself infiltrated a hidden conspiracy linked to the new tattoos. 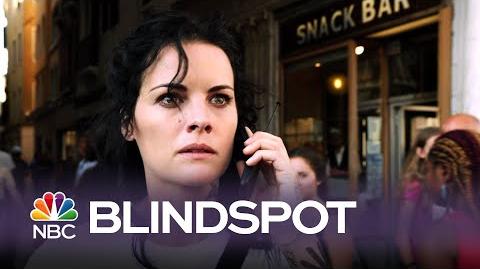 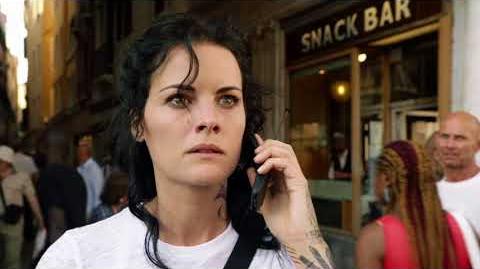