Jamie Alexander plays the role of Jane Doe and Remi (though only in flashbacks) in Seasons 1, 2 and 3.

Jaimie was born on March 12, 1984 in Greenville, South Carolina, but moved with her family to Grapevine, Texas, when she was four years old. She was interested in the theater and took classes starting in grade school but was kicked out in high school because she could not sing. Instead she got into sports and joined her high school wrestling team.

At the age of 17, she substituted for a friend who was meeting a scouting agent and met Randy Jones, who became her manager. He sent her some scripts and after she graduated high school, she moved to Los Angeles, CA to pursue acting as a career.

Her first casting was in the leading role of Hanna Thompson in the award winning film The Other Side (2006). She was initially hired to read against male actors but was offered the leading role by the director after hearing her read the lines.

She currently has three older brothers and a younger brother. She enjoys riding motorcycles and ranked #76 on Maxim magazine's Hot 100 Women of 2014. She was engaged to actor Peter Facinelli .

« I’ve always tried to do the right thing and to help others. It’s important I don’t lose sight of what really matters. I bring that into the characters I play – the sadness, the struggle, the vulnerability, the power, the realism. »
— On playing Jane Doe

Jaimie's riding her Harley Davison in 2014 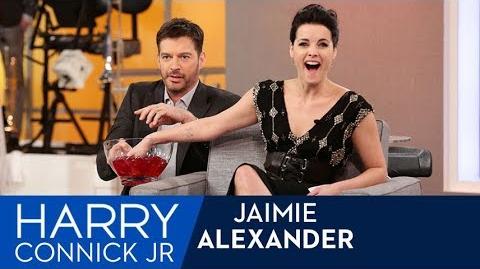 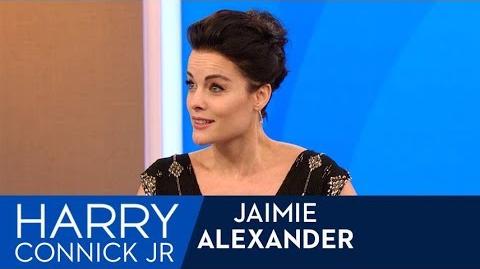 Jaimie Alexander on the "Bulletproof Diet" 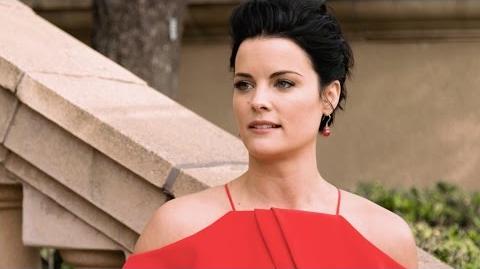 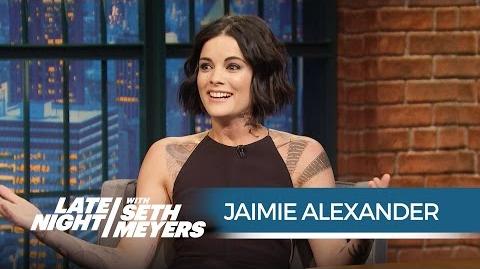