0.7
Enemy Bag of Tricks is the second episode of the third season and the 47th overall episode of Blindspot. It premiered on November 3, 2017.

As the team adjusts to their new dynamic and the new tattoos, they battle a dangerous foreign power that is trying to hijack a satellite. 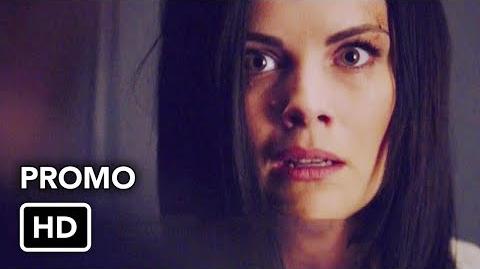 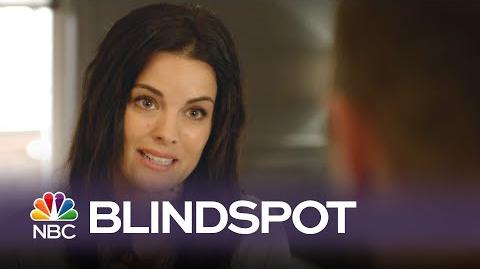 Blindspot - Coming Up Where the Money Went (Sneak Peek) 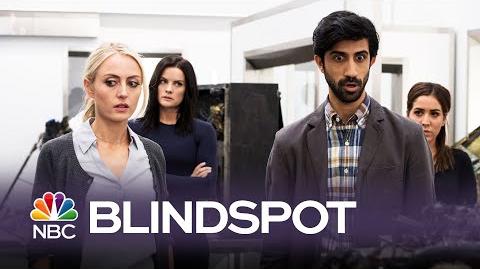 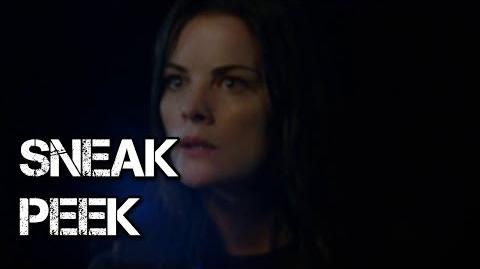 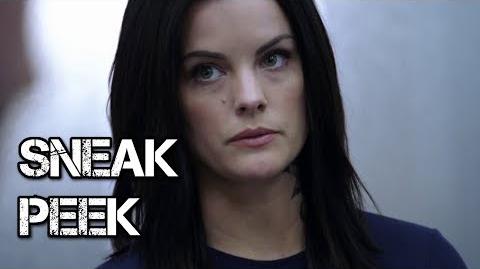