Deductions is the fifteenth episode of the third season and the 60th overall episode of Blindspot.

The team must decide whether to trust a prisoner who warns them of a dangerous plot. Zapata is caught between the FBI and the CIA. Roman and Crawford butt heads over how to handle a volatile situation. 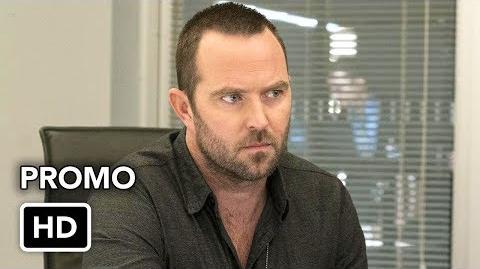 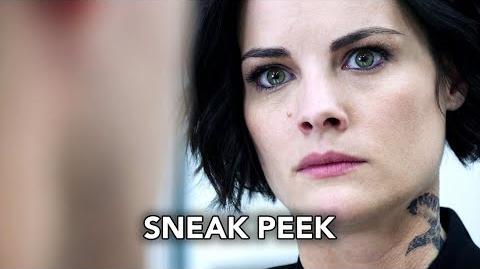