Jane and Weller go undercover as a world-class assassin couple to prevent deadly information from getting into the wrong hands. The intimate assignment draws them closer than ever. Meanwhile, David embarks on a solo mission to win Patterson back, and Tom Carter clashes with Mayfair over how to handle a dangerous individual. 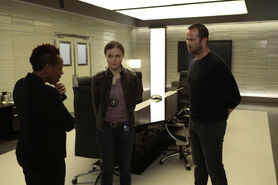 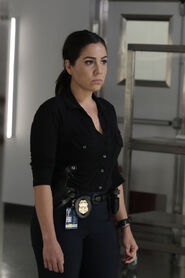 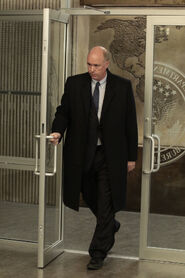 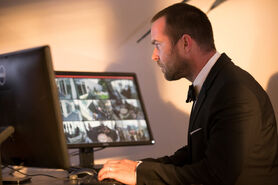 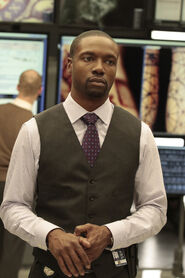 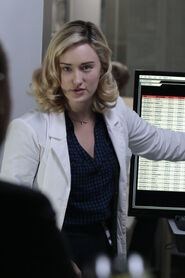 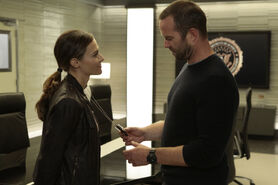 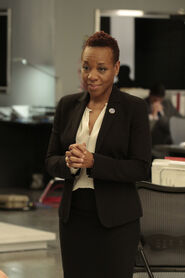 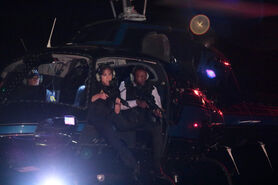 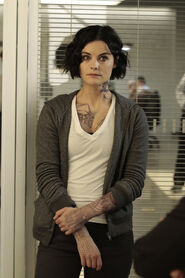 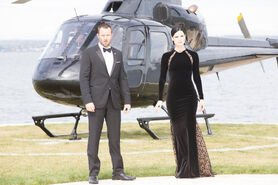 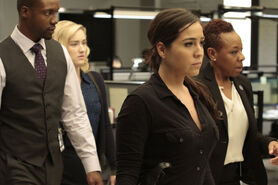 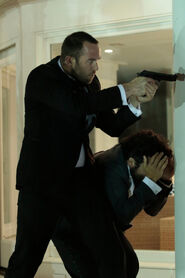 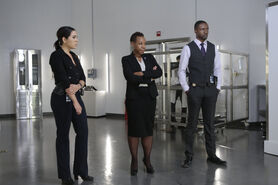 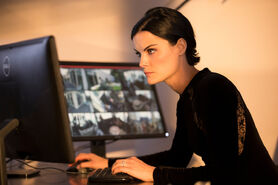